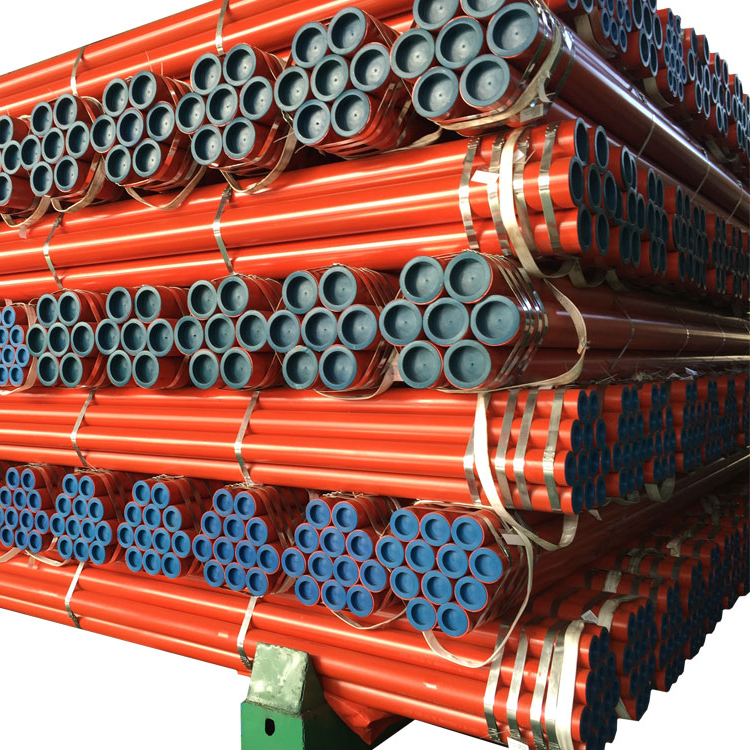 Epoxy Coated Steel Pipe is a group of metal pipes that are coated with epoxy material. The epoxy is a name given to polymers made from monomers of oxiranes. The chemical composition and structure of this material makes it glued together with other material so that it could act as a coating material. The pipes with this kind of coating is also called the Fusion Bonded Epoxy Pipe. The can be known as the FBE type coating as well. The FBE Coated Carbon Steel Pipe is used in many applications which require extreme corrosion resistance over long periods of time. The metal pipes in the construction industry come in contact with cement and remain untouched for a long time use the FBE Coated Pipe because it prevents the pipes from corroding. There are different types of this material. The Epoxy Coated Cast Iron Pipe is simply the cast iron pipes coated with epoxy material. 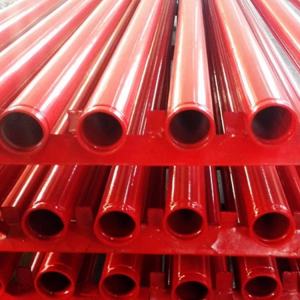 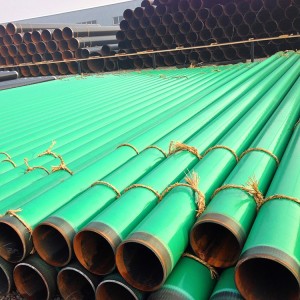 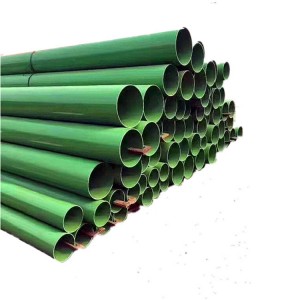 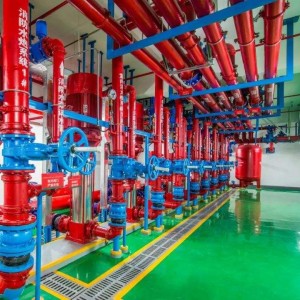 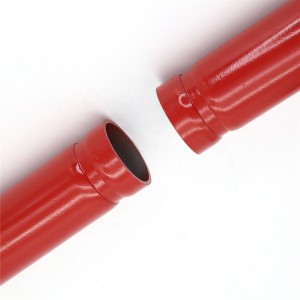 Write your message here and send it to us

Want To Add Sky To Your Desing?

Welcome inquiry
Reply to you as soon as possible
x